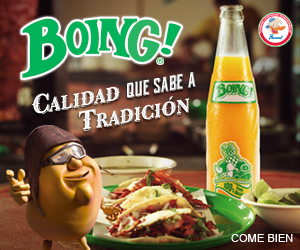 The Cooperative through time 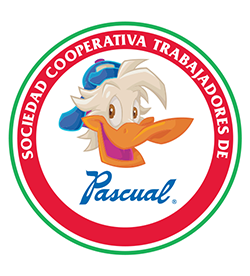 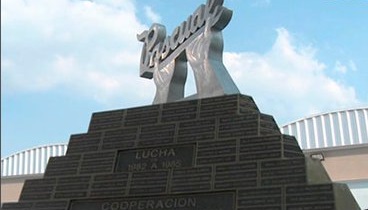 He started his activities with the «Aguascalientes Project». Eight trucks went to that state to stock the product (in that city Boing was still produced!) And return to the Federal District in order to reopen its doors and conquer the market. Organized, they went out to sell their products and began to write the successful story of a 100% Mexican Cooperative.

Cooperativa Pascual produces and sells natural, healthy and nutritious beverages in the range of juices, nectars, fruit pulp, purified water and soft drinks, with the commitment to delight and satisfy consumers of all ages.

Since its inception, Cooperativa Pascual has been at the forefront in the production of soft drinks, such as: Pato Pascual, Lulú and Mexicola which are carbonated beverages; Boing, Boing plus fruit, Pato Pascual Citrus, Néctasis, Purified Pascual Water, Flavored water, which do not contain gas and Pascual milk.

In a pre-hearing Assembly, they agreed to annex one more alternative for the solution of their conflict: that the assets of Refrescos Pascual S.A. in favor of the workers who were committed to work under the Cooperative system. 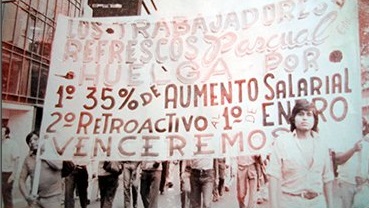 Most of the companies complied with this presidential order, but not the owner of Refrescos Pascual, who refused to grant them the increase. Faced with this refusal, a group of Pascual workers went to the offices of the Mexican Workers Party (PMT).

For this reason, the workers decided to go on strike, stopping the two plants on May 18, 1982. In response to this action, on May 31, the owner showed up at the facilities of Planta Sur giving orders to his people to shoot for break the strike, killing two workers and wounding others 17. C. Demetrio Vallejo, leader of the PMT, planned the actions to follow, guided the advisors and the Fight Committee. There were key moments during the strike movement: the seizure of the offices of the seventh floor of the Federal Board of Conciliation and Arbitration; Obtaining the ownership of the Collective Labor Contract, removing from the Confederation of Workers of Mexico (CTM) the legal recognition of the strike of May 24, 1983 and, finally, the triumph of the strike movement.

The company already had great recognition within the soft drink industry. Acquired facilities in the interior of the Republic, as well as in the United States and Japan. It was at that time when the Boing fruit drink was launched! that, unlike Pascual and Lulú, does not contain gas.

To measures of this time, Rafael Jiménez came into contact with the Swedish company Tetra Pak, achieving exclusivity for the packaging of Boing !.

At the end of the same decade the North Plant was acquired, whose facilities belonged to the Canada Dry soft drink company, as well as the franchise for the elaboration and commercialization of its products. Both the exclusivity of the Tetra Pak packaging and the Canada Dry franchise were lost in 1982, as the strike movement began.

January 1, 1950 – The first installations of the company 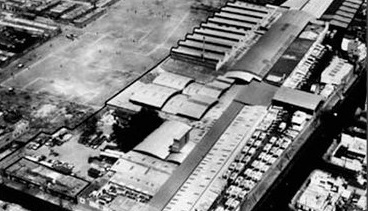 They were located in the Anáhuac colony, later in the San Rafael colony and finally in the Tránsito neighborhood, at the beginning of the 50’s. It is at this time that the company Pascual began to advertise the Pato Pascual soft drink with the slogan «Fruit in your soda». In the same decade the Lulú soft drink was launched, representing a flirtatious and innocent doll that marked a whole generation. 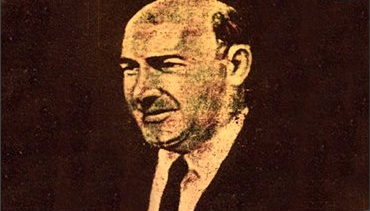 It was founded in the late 30’s and early 40’s by Mr. Rafael Víctor Jiménez Zamudio. The first products that he launched to the market were pallets, then bottled water in jug and finally The Pascual Soft Drinks.